Linda and David Chittock grew up with similar family values and background, but with one key difference; David was raised in the small town of Chagrin Falls, OH, while Linda moved around the world with her family and father, who was in the Air Force. Because of Linda’s chance to see the world and David’s family’s love of travel (visiting 49 of the 50 states), each grew up with a passion for other countries and cultures.

As Linda and David settled down near Chagrin to raise their three boys, Linda had a devotion to their education, and she also felt it was crucial that their sons be raised with a passion and curiosity about the world beyond Ohio. That passion was reinforced by the boys attending University School in Cleveland. There, the Chittocks took advantage of its foreign exchange program, hosting, over several years, three smart and fun-loving siblings from Tasmania, Australia.

Several years later, an opportunity presented itself to host an exchange student through University School’s partner in Nairobi, Kenya – the Starahe School for boys.  The family sat down and discussed the opportunity and decided to say “yes” to the chance to get to know a young man from such a different culture, and to learn about Africa. Meanwhile in Kenya, a fearless student named Wahinya Njoya also said “yes” – in his case, to the chance to follow his dream of visiting America.

Little did the Chittocks or Wahinya know that God was on the move. That the Chittocks’ commitment to education and service, and that Wahinya’s courageous decision, would together, be a life changing marker…not just for Wahinya, but eventually for thousands of Kenyan children.

The next marker in their journey would lead to a family led by a gifted, dedicated mother and her children. Their story wasn’t easy, but God had a plan for them to intersect with Linda and David.

Join us for Part 2 of stories of Hope – The Njoyas and a Treasure Hunt.

Where to find us 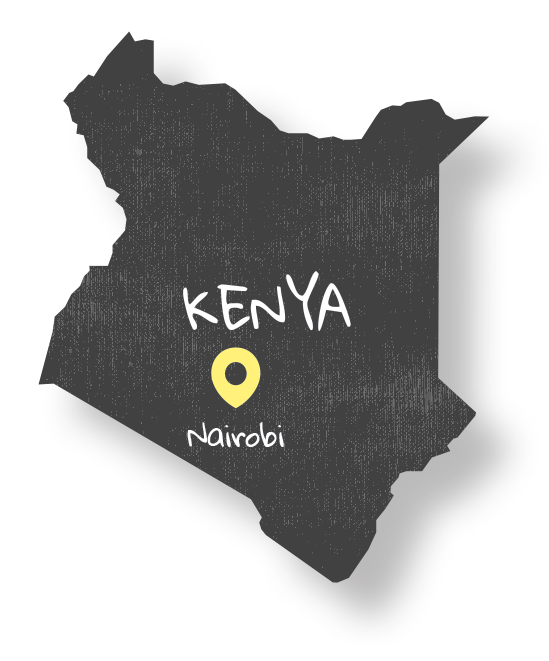