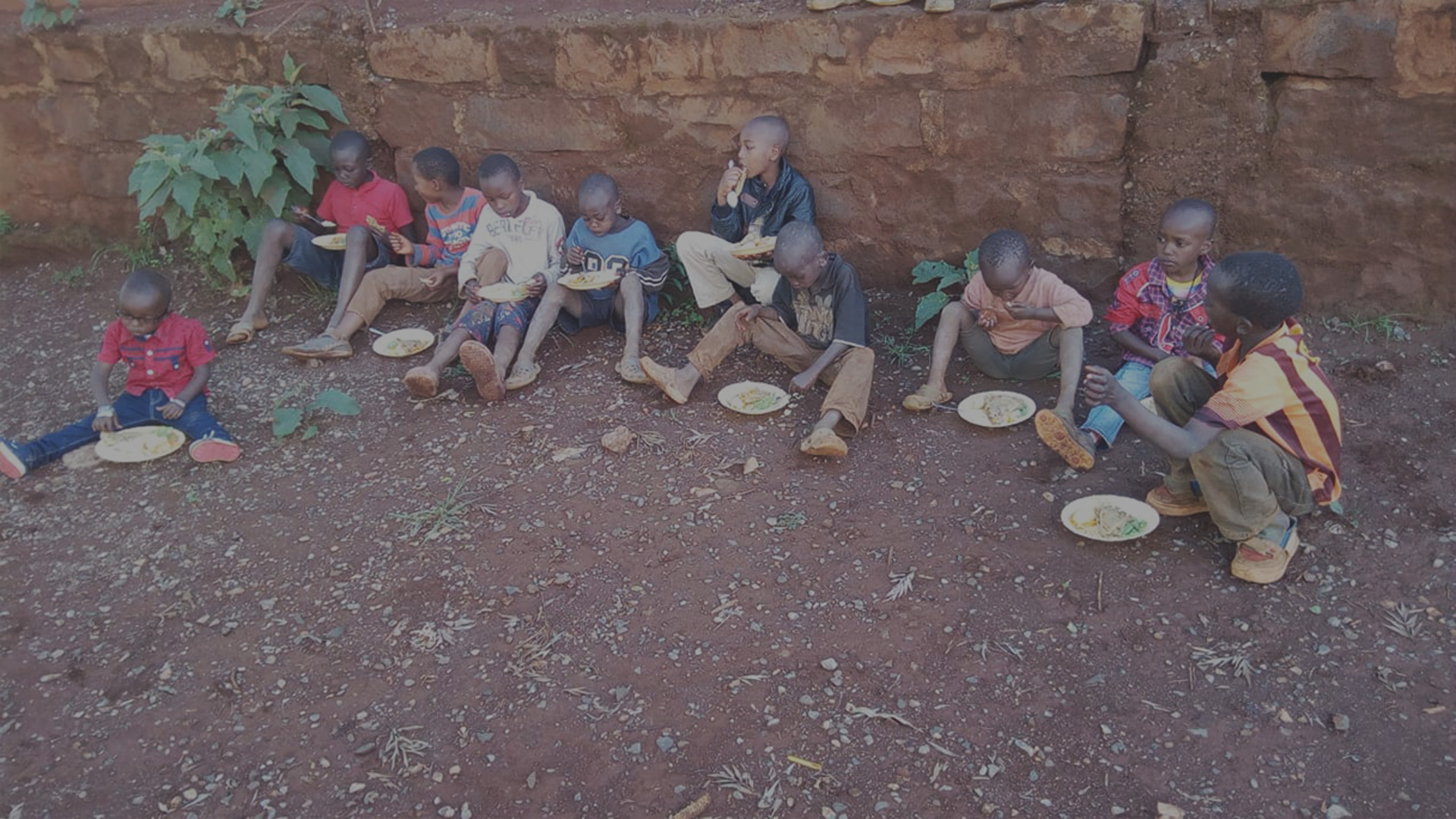 Linda and David Chittock grew up with similar family values and background. But there was one key difference: David was raised in the small town of Chagrin Falls, OH, while Linda moved around the world with her family and father, who was in the Air Force. Because of Linda’s chance to see the world and David’s family’s love of travel (visiting 49 of the 50 states), each grew up with a passion for other countries and cultures.

As Linda and David settled down near Chagrin to raise their three boys, Linda had a devotion to their education, and she also felt it was crucial that their sons be raised with a passion and curiosity about the world beyond Ohio. That passion was reinforced by the boys attending University School in Cleveland. There, the Chittocks took advantage of its foreign exchange program. Over several years they hosted three smart and fun-loving siblings from Tasmania, Australia.

Later, an opportunity presented itself to host an exchange student through University School’s partner in Nairobi, Kenya – the Starahe School for boys. The Chittock family sat down and discussed the opportunity and decided to say “yes” to the chance to get to know this young man named Wahinya Njoya and to learn about Kenya. As a family, they knew God was calling them to the first steps in a journey that would go farther than they could have dreamed.

God called Wahinya to a new way of life in the U.S. to go to school and reach his full potential for what God had for him in the future. God not only was preparing his heart for this monumental move but the heart of his mother Sarah and his siblings as well. The rawness of the slums may have seemed hopeless, but God would use even those circumstances to reach many who are forgotten by the world.

The Chittocks’ commitment to education and service, and the Njoya’s courageous decision, would together, be a life-changing marker…not just for Wahinya and his family, but eventually for thousands of Kenyan children.

Hope Across The World

Hope stretches across miles and time to create bold God-stories. Linda and Dave knew that God was preparing them for His work while they raised their sons and hosted others from places far away. What they didn’t know at the time was that God was creating an ordained intersection of lives between the Chittocks, Wahinya, his mother Sarah, and his siblings.

Wahinya’s mother, Sarah grew up in a large family of nine children. Tragically when Sarah was just nine years old, her father suddenly passed away. What does a nine-year-old know about death or how to handle it? Sarah felt paralyzed by the loss of her father and what it meant for their family’s future. But God would not allow Sarah’s story to end there.

Sarah had a passion for learning and growing into the person she knew God meant her to be. Against all odds, she managed to graduate from high school and earn a college education. Her hard work paid off with a prestigious teaching position at a national school. However, her salary was a mere pittance compared to her abilities and she had to find work to support her three children. She left her job as a teacher for higher paying jobs with several different companies. But this wouldn’t last either when those companies left Kenya. She found herself without a job and living with an abusive, alcoholic husband.

In 2004 Sarah had a renewed passion to mentor and impact the lives of young Kenyans. She reapplied to teach again and got a position at a day school in the slums. Teaching at such schools comes with the tensions of gangs and violence. In the slums, teachers are more than just teachers. They are also mothers to many of the children. Sarah’s love for the Lord drives her to help the children however she can with needed school supplies, love, and encouragement to help them realize their full potential.

Because of her love for the Lord Sarah shared, “I’m passionate about every child having access to a quality education. It’s a way out of poverty.”  Her fervent prayers and inexhaustible diligence blessed her children and her students. Soon Sarah was to see how God would move in the lives of Wahinya, and her other two children with a meeting that spanned the ocean.

Romans 12:2 says, ``Rejoice in hope, be patient in tribulation, be constant in prayer.``
Join us as we continue to pray for God's anointing, purpose, and plan for Kenya. Periodically, you'll receive the prayers God is leading us in for all things Hope Markers. We will also share praise reports as God graciously answers. We are humbled that you would commit to pray, thank you!